Should we eat millets?

Millets have probably been the oldest crops known to mankind. They are small seeded grasses grown around the world as cereal crops or grains. They are a storehouse of proteins, vitamins, minerals and fibre.

Millets have been used as a traditional food in large parts of Asia and Africa. They have been staple food in the form of porridge in the German, Russian and Chinese cultures. In our Indian culture too we find the reference to millets in some of the oldest Yajurveda scripts- black finger millet as shyammaka, barnyard millet as aanava and foxtail millet as priyangava.

The millets were clearly the staple foods predated to the Indian Bronze Age - around 4500 BC. In this article, we will learn about why millets deserve to be in our plates as a staple diet.

In the past, millets have been hugely popular as poor man’s food. But with the introduction of rice and wheat in daily diet, millets started losing their place. As we turned our attention to the western ‘super foods’ like cranberries, broccoli, wheatgrass, quinoa, avocados etc., we simply lost focus on millets.

However, with increased consumption of polished grains and higher incidences of diabetes and other health disorders, millets are now slowly gaining back their lost attention.

Millets are gluten free and they contain high amounts of minerals, vitamins, proteins, fibre, antioxidants and other nutrients which help in control over diabetes, aid in weight loss, keep our heart healthy, help decrease high blood pressure, reduce risk of colon cancer, relieve one from menstrual cramps and help in good sound sleep.

The high fibre content makes millets low in glycemic index which make them preferred foods for diabetics. The high fibre also help in easy bowel movement and in reduction of bad cholesterol.

Besides, certain millets are rich in specific minerals. Ragi is loaded with calcium and its consumption helps in development of bones in children and in prevention of osteoporosis. Pregnant and lactating women are advised to regularly consume ragi to boost the production of breast milk rich with essential amino acids, calcium and iron. Bajra is rich in iron and is especially recommended for anaemics.

How to consume millets?

Millets are nutritious and healthy. But it is equally important to consume them in unpolished form as vitamins and minerals are washed away in polished food grains. Consuming only one type of millet throughout the week would not be a good idea.

We can also boost the nutritional value of millets by sprouting, drying and then converting them to flour. The flour can be used to make healthy dosa, porridge or rotis

As per Ayurveda, millets generate heat in the body. Hence, they should generally be consumed with buttermilk or with methi (fenugreek) during summer season and with jaggery during winter.

A word of caution though - shifting from one’s regular diet to millets should be done in a phased manner so that the digestive system will get used to the new food grains. Also, millets need to be consumed in moderation by people with sedentary lifestyle. Millets are known to contain goitrogens which interfere with the functioning of the thyroid gland. People with thyroid problems are advised to have limited intake of millets.

Millets are our future!

Millets are photo-insensitive and resilient to climate change resulting in low carbon and water footprint. They can withstand high temperature and grow on poor soil with little or no external inputs. Hence, the increased production of millets can help mitigate effect of climate change and also contribute to fight against malnutrition. Promoting millets will help the future generation of farmers as well as consumers.

In 1960s, as a part of the Green Revolution, the Indian government encouraged the farmers to shift to higher yield crops and cash crops with high global demand like rice, wheat and maize. As a result, the production of millets dropped significantly in the consecutive decades. Today, the focus is again shifting to millets. 2018 was observed by the Indian government as the National Year of Millets to boost their production and consumption. As life goes full circle, we need to bring millets back in our regular diet as our ancestors had in the past.

Disclaimer: This article contains generic information about foods and should not be construed as specific advice on diet. Please refer to certified medical professional for diagnosis and consultation. 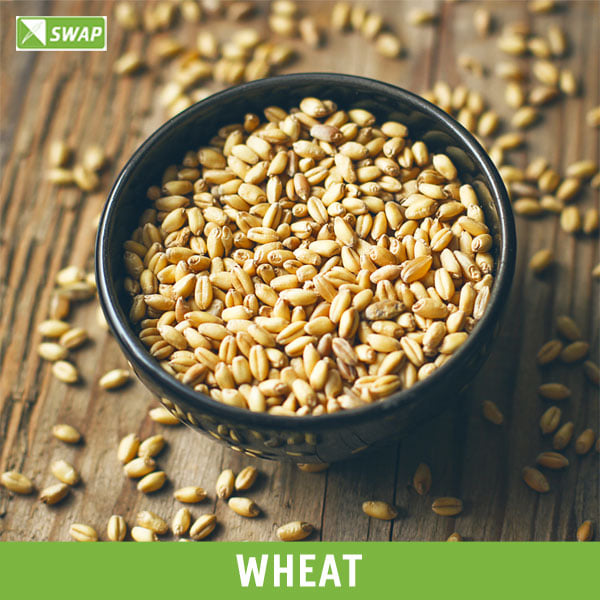 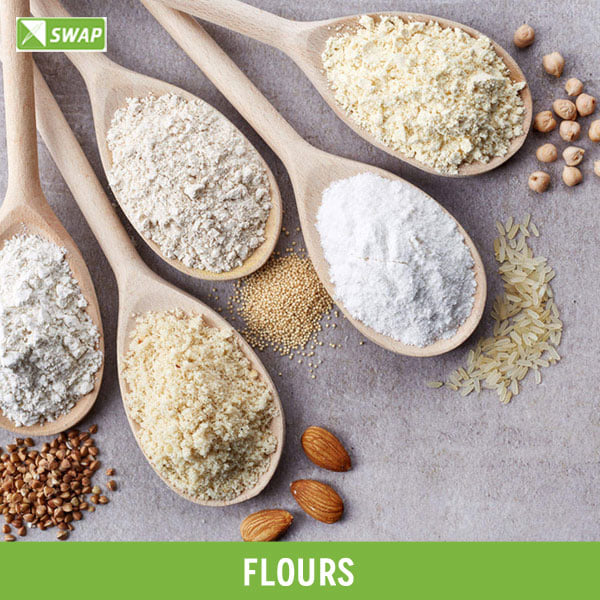 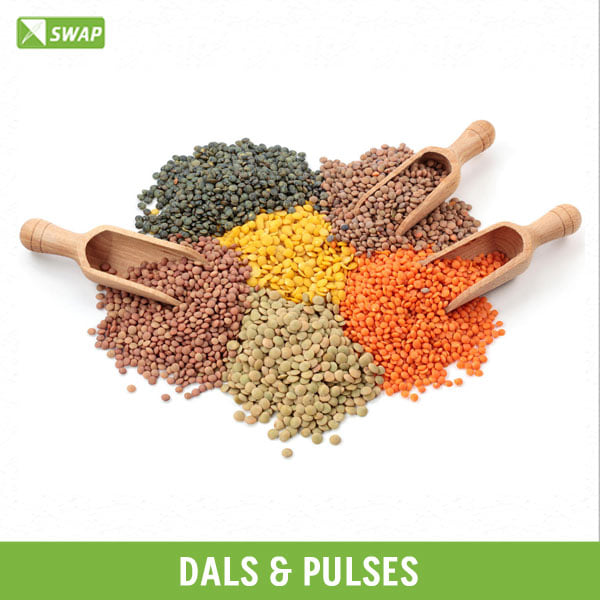 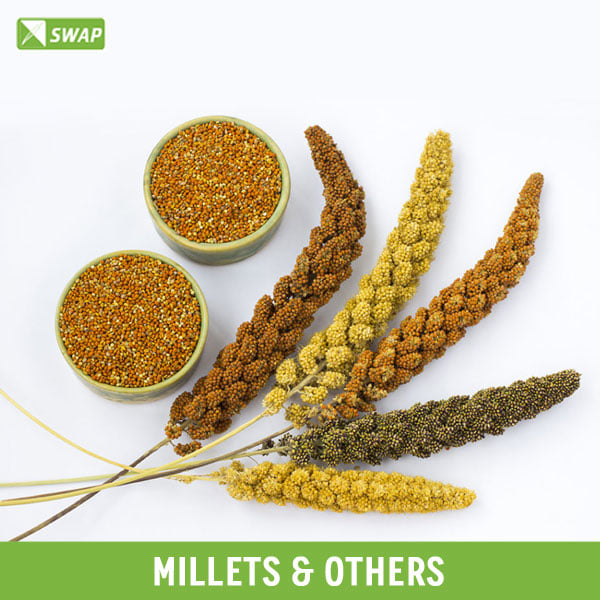 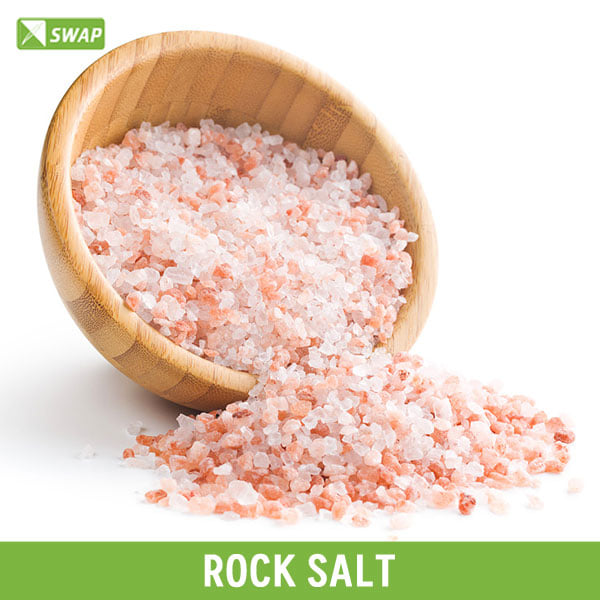 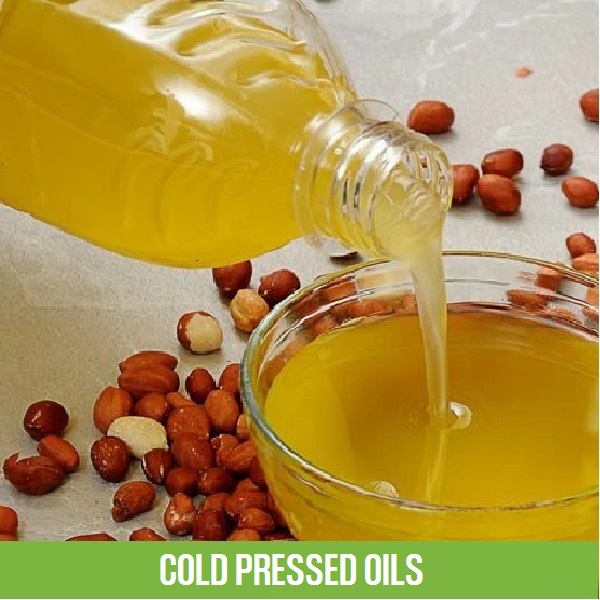 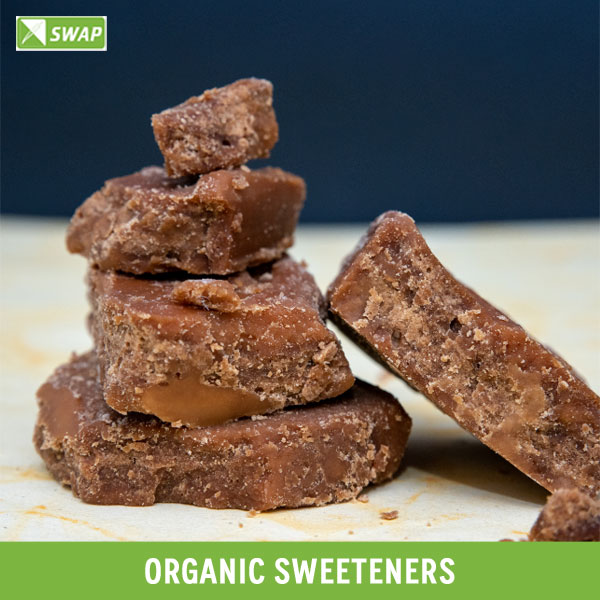 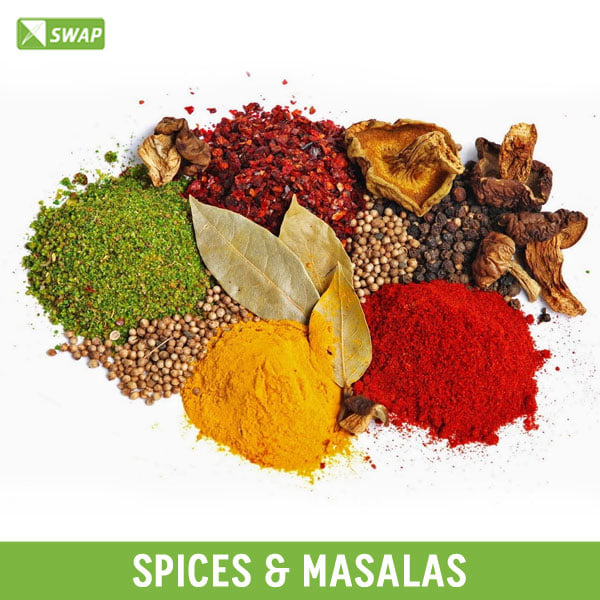 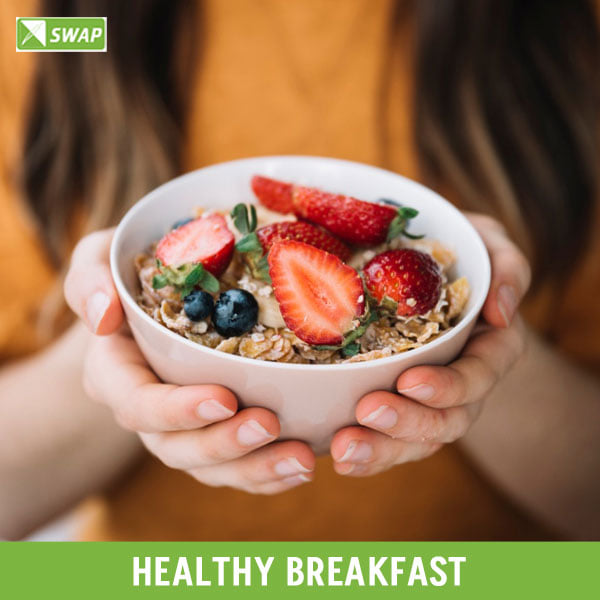 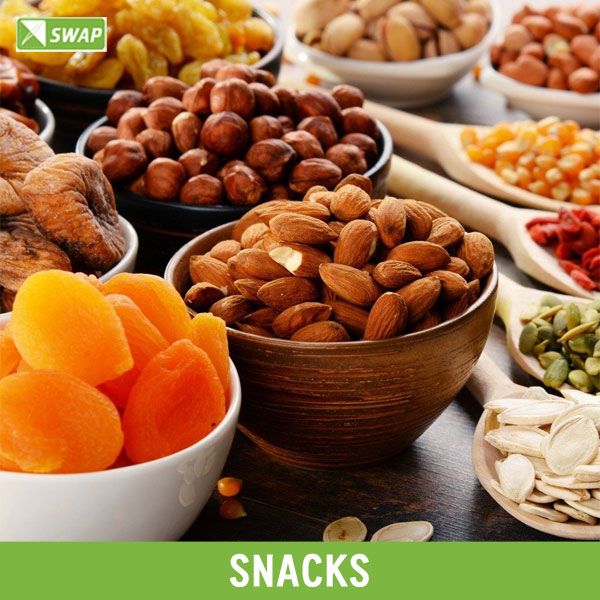 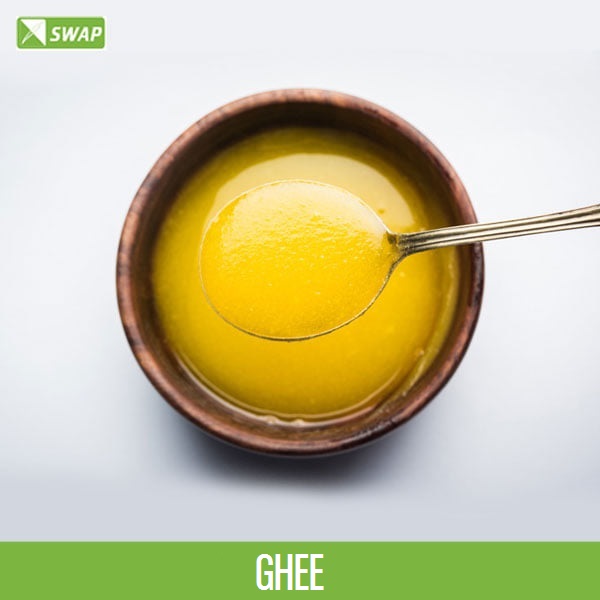 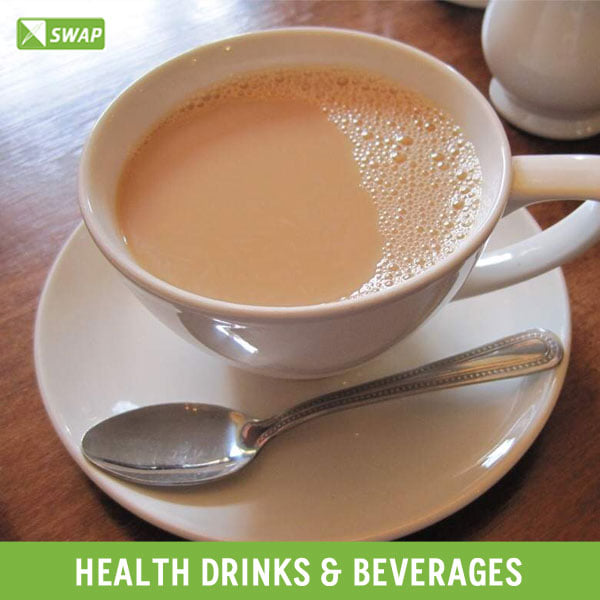